Denis (Jagannath) is one of the finest Indian traditional music performers in Russia and east Europe. Started learning classical music and Tabla at the age of 14. After spending 4 years in JNCC cultural center in Moscow, his first Guru Hashmat Ali Khan invited him India to extend his skills. Despite his success as an actor in pantomime theatre Denis decided to go India at the age of 18. Later due to his experience and talent, Denis became an apprentice of Rafiuddin Sabri, who is considered to be one of the top tabla players in India. As a representative of Delhi Gharana, Sabri family has been developing the Indian music tradition over 400 years. 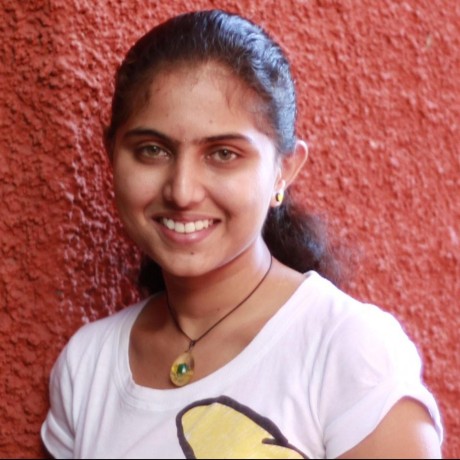 generated by GADWP
Iconic One Theme | Powered by Wordpress